Another view of the House (of the people?)

I found another photo which could represent the current state of insanity in our Congress.  If you look at the Papa elephant (which just coincidentally is the symbol of one un-named political party) and that represents the “majority”.  The Momma elephant could be symbolic of the minority party.  The thing of note here is that (finally) the mainstream of the majority and the minority appear to be on solid ground – meaning trying together to avert a worldwide economic calamity.  Meanwhile, the youngster (representing, lets say,  18% of the country) is throwing a tantrum and splashing around in unknown waters.  So….a question to all of you parents out there – would it be better for the parents to take charge of the unruly child or should they just jump in and maybe all go down together?   Seems like a pretty easy choice to me …..but then again, I’m not an elephant. 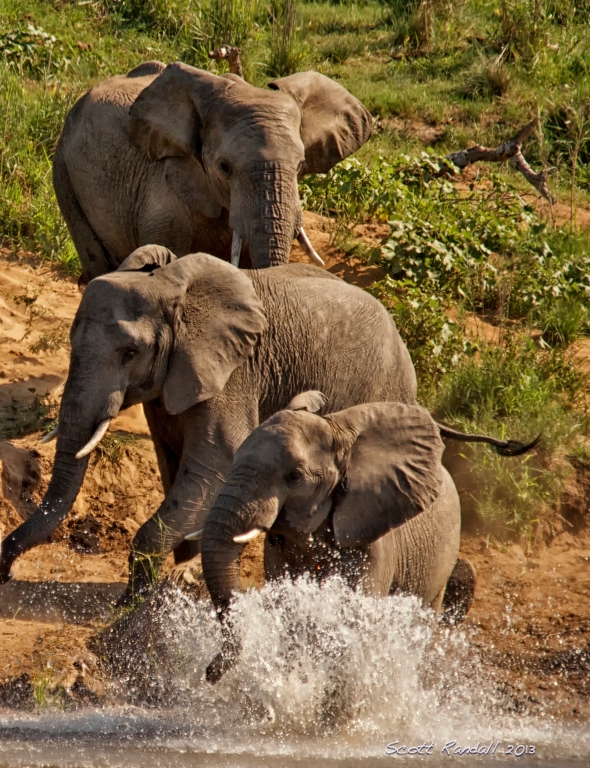 Should we call them Papa John, Momma Nancy, and baby “T”?